Whatever Happened to Kansas? 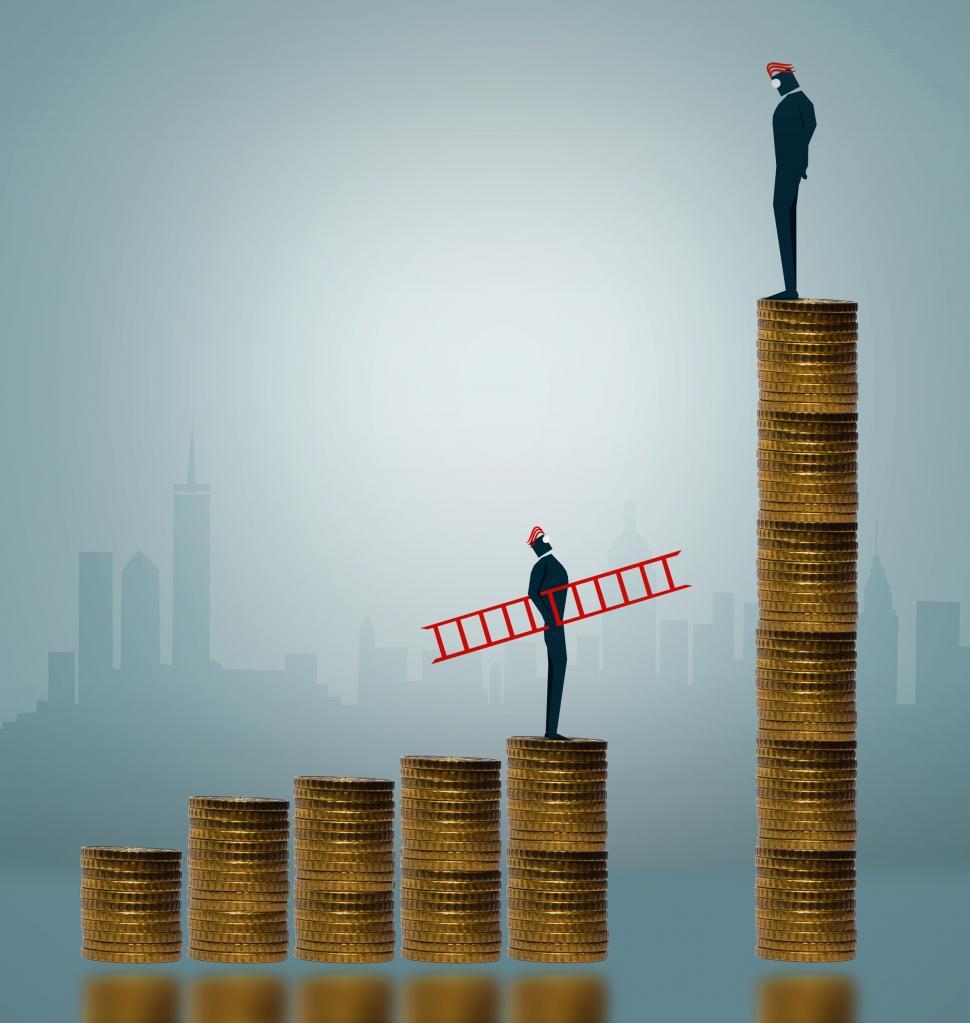 Whatever happened to Kansas?
We still don’t know much about the details of tax reform.  And the scheme clearly is to tell us as little as possible until a final vote is imminent.  We have been promised that the loss of tax revenue will be more than made up by accelerated growth - but as the Committee for a Responsible Federal Budget points out “the country would need roughly 4.5% sustained growth to pay for the entire tax plan – two-and-a-half times the 1.8 percent that CBO projects to occur over the next decade”.
If you don’t believe the CRFB, let’s ask whatever happened to Kansas?  Governor Sam Brownback and his allies enacted tax and spending cuts in 2012 and 2013, arguing - like the Trump administration - that it would lead to an explosion of economic growth. It didn’t.  The explosive growth occurred in the State’s budget deficit, which is expected to hit $280 million this year, despite major spending reductions in Medicaid, education, court funding, infrastructure.  Once voters saw the link between tax revenues and the benefits to society that can flow from that revenue, they were willing to pay higher taxes.
What makes us think that at the national level, the results will be any different?  As in Kansas, most of the benefit, insofar as we can tell at present, will go to the top 1% .  If you live in NJ, the annual income required to be in the top one percent is $547,737; and the average annual income of the top one percent is $1,453,741.  Sound like you?  If it does, you will likely benefit by an average of $37,240 per year.  If you are in the stratospheric top 0.1%, you will likely benefit by about $207,390.  If you are in the middle 20% of all earners, about $300 will trickle down to you.
And the trade of? A $1 trillion cut in Medicaid over 10 years.  If you think that won’t affect you, remember that Medicaid covers almost two-thirds of nursing home residents, including many who are middle class and spent of all their savings on care before becoming eligible.  And if you manage to stay out of a nursing home, don’t forget the $473 billion in Medicare cuts coming your way.  Kansas tried to balance the books on the back of school kids, by attempting to cut the education budget, and “emergency” shortening of the school year.  Really?
Oh, by the way.  Those legislators who supported Brownback and his scheme?  Many were voted out in 2016, and a veto by Brownback was overridden by the state legislature to reverse most of his coveted taxation changes.
Let’s not wait until our kids and grandkids are furloughed before making a change in NJ7!
Do you like this post?
Tweet