Which Tom Will Protect Your Healthcare? 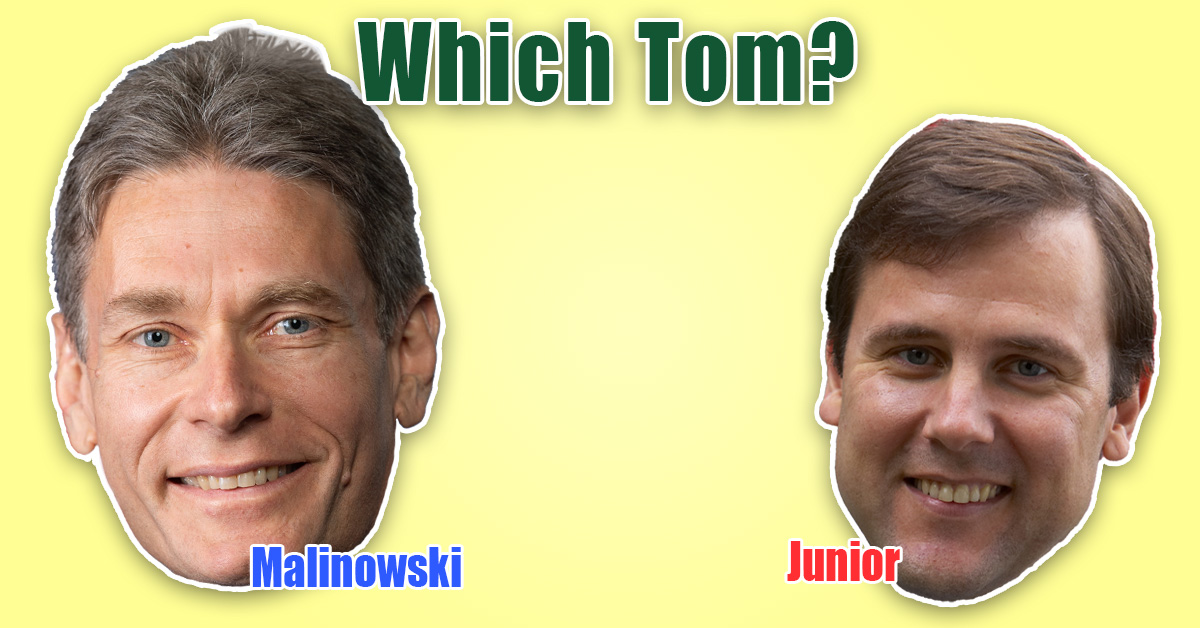 Which NJ07 Congressional candidate, Tom Malinowski or Tom Kean Jr., will defend affordable healthcare? Let's look at their voting records and find out.

In 2018, after the Republican Congress and the Trump administration made several attempts to repeal or dismantle the Affordable Care Act, the State of NJ under Governor Murphy passed several laws and initiatives designed to protect the Healthcare of NJ residents.

That year, New Jersey established an Individual Mandate that every NJ resident must have healthcare or pay a penalty since the GOP Congress effectively removed the penalty nationally. The mandate serves to keep more people insured and therefore helps control premium increases because if just sick people are insured, rates go up much faster.
Tom Kean Jr voted NO!

In 2019, the New Jersey legislature voted to establish a State-Based Health Insurance Exchange to replace the Federal exchange that is under attack by the GOP and Trump Administration. Having our own exchange ensures that the state can work with insurance carriers to set regulations that work for New Jersey residents.
Tom Kean, Jr. voted NO!

Now, in the middle of the coronavirus pandemic, Republicans and the Trump Administration are arguing before the Supreme Court to bring about the demise of the Affordable Care Act with no hint of a replacement. Where do you think Tom Kean Jr. stands on that??? If Junior won’t protect healthcare in NJ, how do you think he will vote as a member of Congress?

Tom Kean, Jr. will NOT protect the healthcare of the residents of New Jersey.

Our Congressman, Tom Malinowski has consistently expressed his support for the ACA and voted for measures to strengthen it. Most have been blocked by the GOP Senate.

Vote for Tom Malinowski in November to Defend the Affordable Care Act.

NJ7 Citizens for Change is a grassroots group dedicated to keeping New Jersey’s 7th Congressional District blue. In 2018, thanks to donations, we reached 330,000 liberals and left leaning moderates/unaffiliated voters in NJ07 with over 2.1 million ads on issues related to the environment, gun safety, healthcare, and a host of other issues. Please donate now and 100% of your donations will go towards the cause.