Who is Being Left Out? GOP Tax Plan 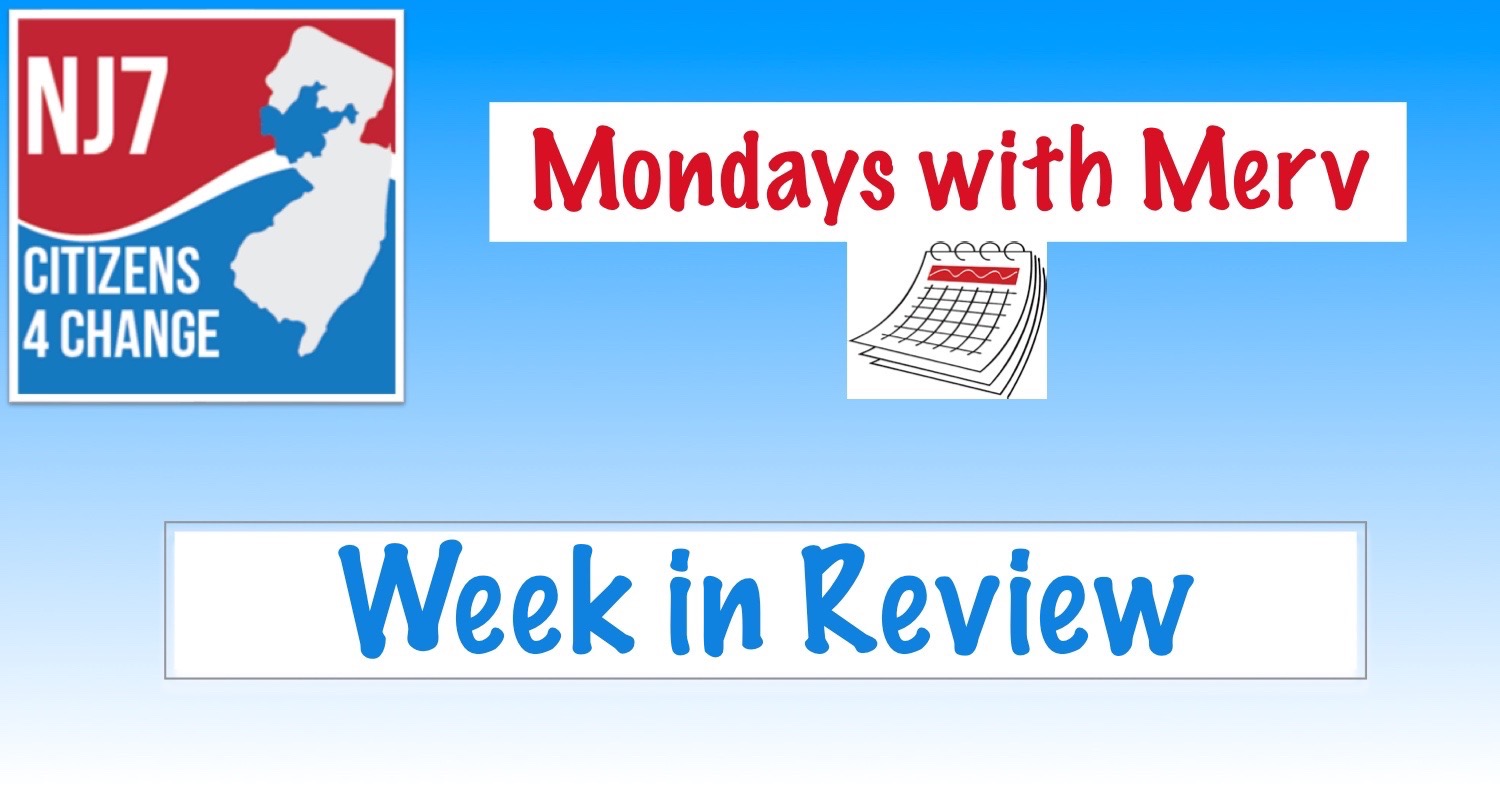 Let’s spend a little time looking at the other end of the spectrum.  The National Employment Law Project, an organization that supports raising the minimum wage and the unionization of workers, released a study showing that over 40% of American workers make less than $15/hour, or $31,000 annually for full time work. Women, Black and Latinos are disproportionately represented, but the total includes 38% of whites. It is families with wage earners in this category that are buried in the IRS statistic that 62% of families filing returns have a total household income of less than $50,000.

Depending where you live, maybe you can get by on $50,000 per annum, but it is a struggle.  Harder, of course, as the number drops. You may pay little or no Federal Income Tax, but as discussed previously, you pay about $3800 in payroll taxes to support Social Security and Medicare. You should qualify for healthcare insurance subsidies, whether or not you have a preexisting condition, to buy health insurance, including the 10 essential benefits, under the Affordable Care Act.  Your children will likely be covered by CHIP, which costs $10 a month.  Well, the Republican Congress would still like to end “Obamacare”, and provide the option for low cost, high deductible insurance policies.  That is great if you have no pre-existing condition.  Good luck if you get sick.  And CHIP will run out of money in March.  Congress has so far stalled on renewing funding . . . .

Included in the 62% with household incomes below $50,000 are all those reliant on Medicaid. Medicaid is the nation’s public health insurance program for low-income children, adults, seniors, and people with disabilities.  According to Kaiser Permanente, in 2014, there were 80 million enrollees. The disabled received most of the $462.8 billion expenditure - 40%; followed by the elderly (21%), children (19%) and adults (19%).  And those adults? About 60 percent of non-disabled Medicaid adult enrollees have a job. As for kids, 45% of all births are covered by Medicaid, and 39% of children depend on Medicaid for their healthcare.  A staggering 62% of nursing home residents are covered by Medicaid.

And yet, when last we heard, Medicaid is to be the subject of a $1 trillion cut over the next ten years to fund the Republican tax reforms.

So when your Congressman tells you the tax cuts will benefit the middle class, ask him exactly who he means by the middle.  And we, as Democrats, have to be much more assertive in explaining what we will do to spread the wealth and the opportunity of our country more evenly.  Even if that means the Koch brothers will have to get by with a little less . . . .